Skip to the end of the images gallery
Sale 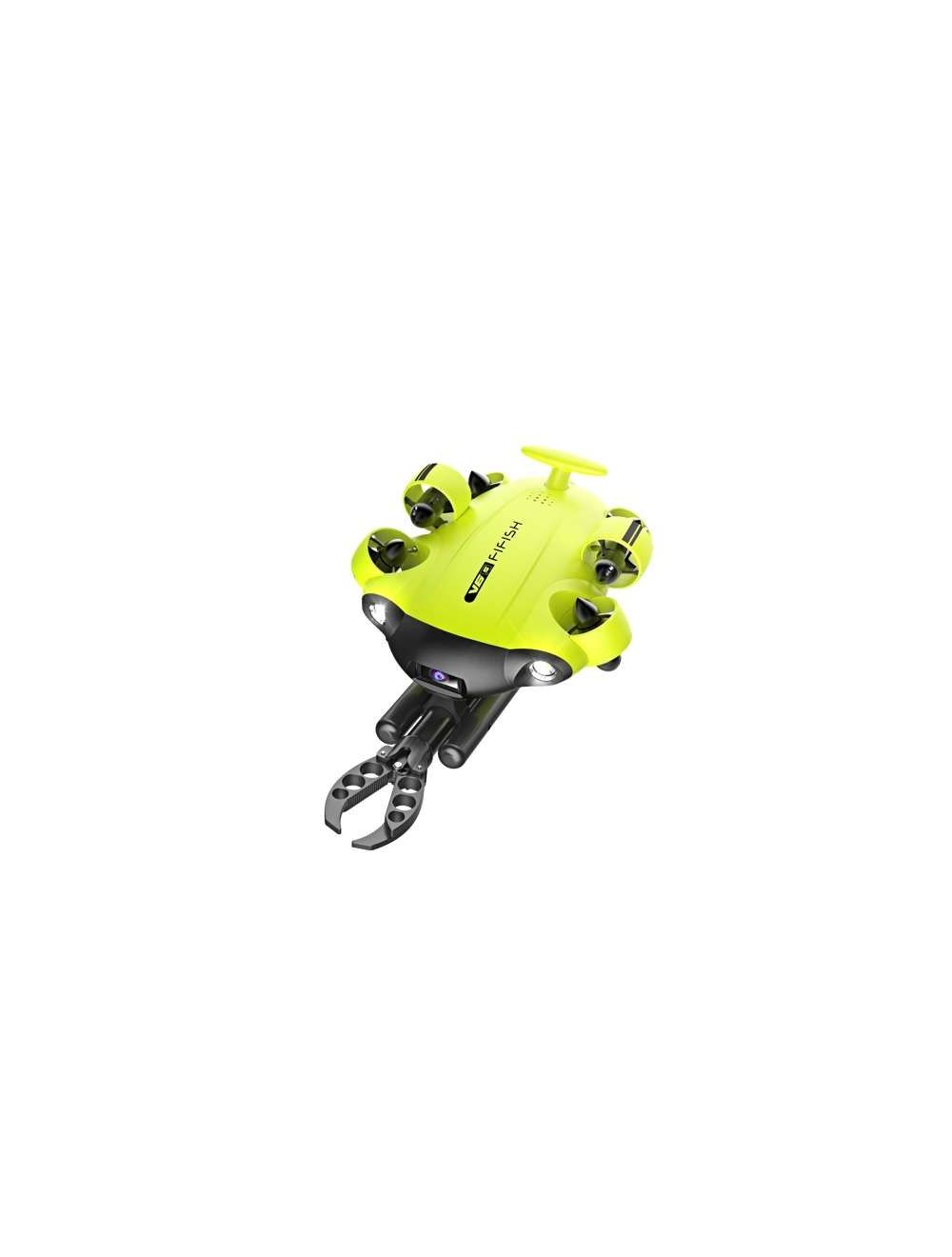 The QYSEA underwater drone Fifish V6s combines all of the award-winning features of the V6 with a substantial upgrade in battery capacity and the addition of a fully functioning robotic arm.
Availability: In stock
2%
UW Card Discount

The V6s combines all of the award-winning features of the V6 with a substantial upgrade in battery capacity and the addition of a fully functioning robotic arm.

Fifish V6 integrates VR smart technology that fully immerses the user into the underwater world with the head tracking feature, put yourself into the drone's first-person-view and control where you want to go simply by turning your head.

One of the most important features of the QYSEA Fifish V6s Professional Underwater Drone Kit (100m) with VR Head Tracking and Robotic arm, is its movement ability. QYSEA Fifish V6s gives you a complete 6 levels of freedom. It can move laterally, forward, backward, up, down, as well as roll, pan, and tilt, thanks to the 6 thrusters that the V6 has.

Another outstanding feature of the Fifish V6s is the posture lock. Posture lock means that you can lock the posture of the V6s within a precision of 1 degree and 5 centimetres of depth accuracy. You can lock it, and while keeping that posture, you can move the V6s freely to any direction.

The Fifish V6s has, in addition, an interactive video sharing for social media platforms, including live streaming. And in case you send out the Fifish V6s to darker places, the V6s has 2 strong led lights to light up the scene for you. Each led light is 2000 lumens, giving you a strong 4000 lumens all together. 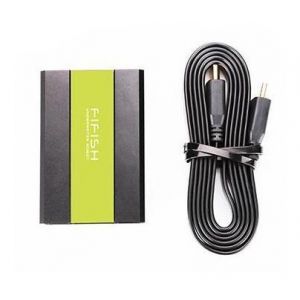 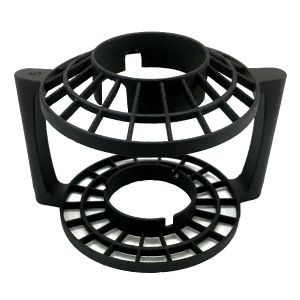 QYSEA Fifish V6 - Light Mount
was A$249.00 Special Price A$229.00
Add to Wish List Add to Compare
My Wish List
Last Added Items
Go to Wish List
You have no items in your wish list.