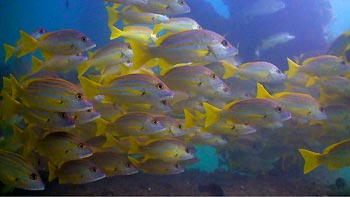 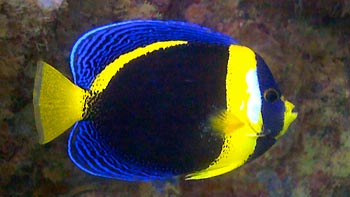 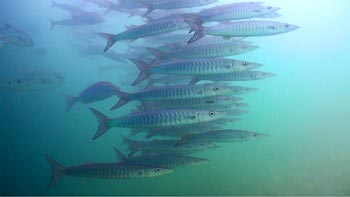 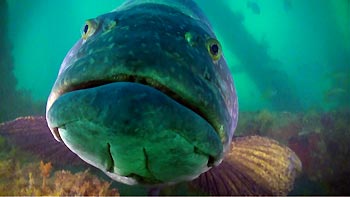 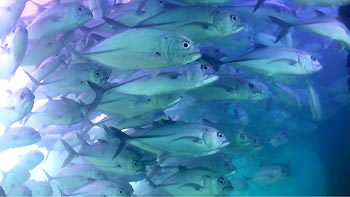 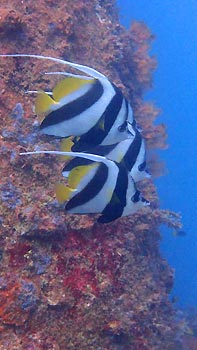 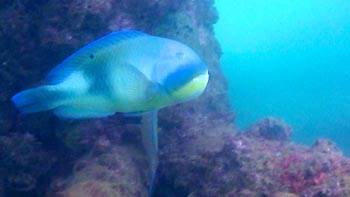 Diving Ningaloo Reef from Exmouth
I was lucky enough to go for a day of diving with the Exmouth Diving Centre. Driving out to our first dive site on the Ningaloo Reef there was a young Humpback Whale breaching; its whole body lifted out of the water several times.
by Wandy Hochgrebe
Added: October 15th 2012 at 2:51pm

Snorkeling with Manta Rays and a 4-year old - Ningaloo Reef
On the 11th of October the Exmouth Diving Centre was going out on one of their Eco-tours. This was going to be a full day adventure with snorkelling on Ningaloo Reef.
by Tim Hochgrebe
Added: October 13th 2012 at 2:22pm