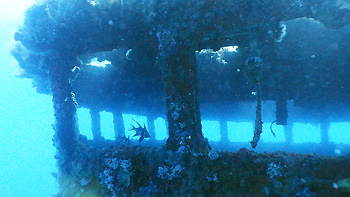 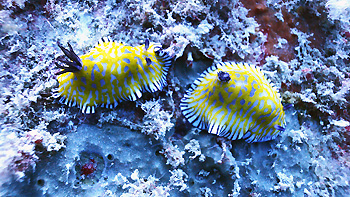 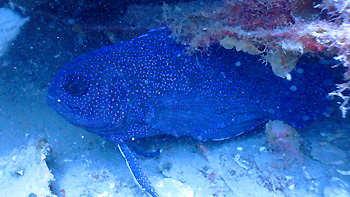 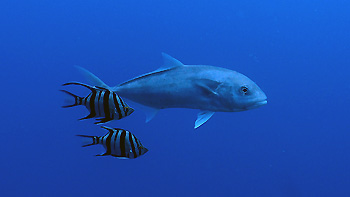 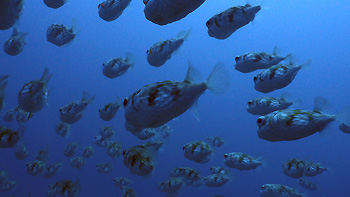 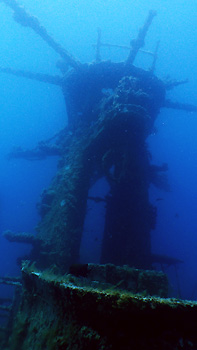 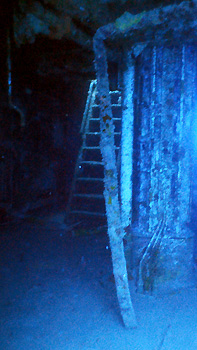 Diving Busselton Jetty and beyond
As I entered the water with a giant stride, the cool water trickled down my back. Normally this would bother me.
by Wandy Hochgrebe
Added: December 14th 2012 at 4:24pm