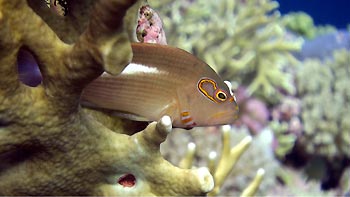 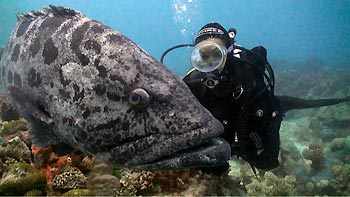 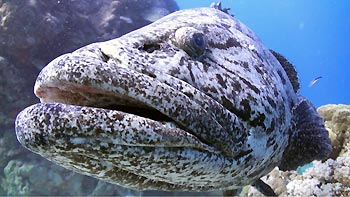 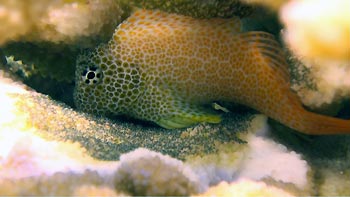 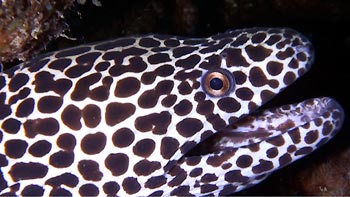 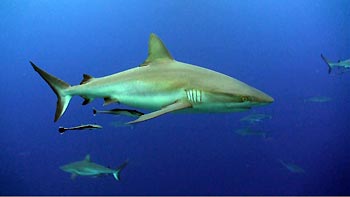 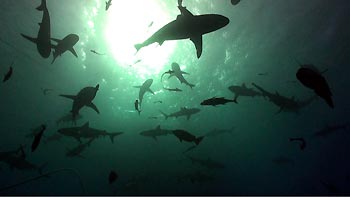 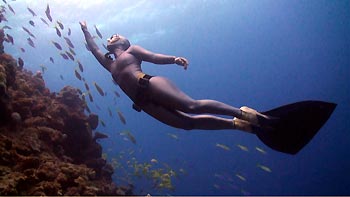 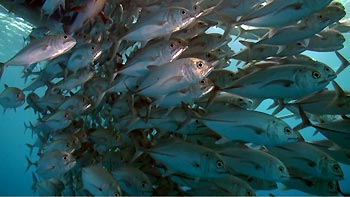 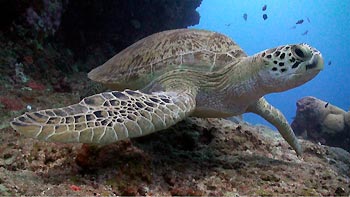 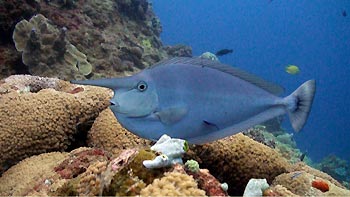 Green Island - A Day Trip from Cairns
Mummy, why is this island called Green Island? Well, err - because there are a lot of trees and bushes on the island. That seemed plausible enough. As I found out when I was watching the info video onboard it was actually because James Cook named it after the astronomer onboard, Charles Green.....
by Wandy Hochgrebe
Added: August 18th 2012 at 9:12pm

Yongala out of Ayr - A Speedy Ride
I had been waiting to dive the SS Yongala for a long time. The first time I had tried to dive the wreck of the SS Yongala years ago I was on a live-a-board. Unfortunately, the conditions were not good enough, so we hung around for two days in the hope things would improve....
by Wandy Hochgrebe
Added: August 10th 2012 at 2:00pm