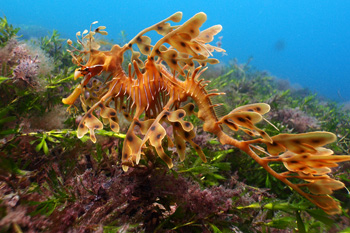 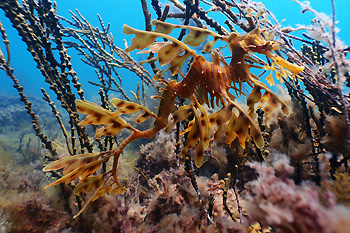 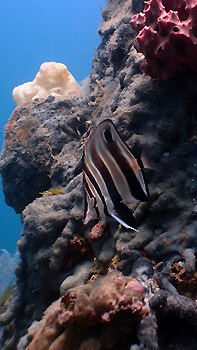 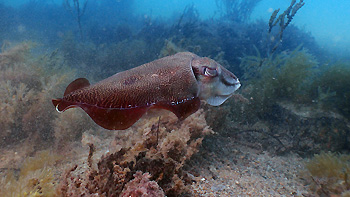 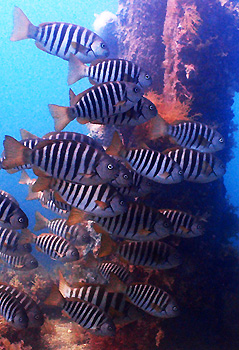 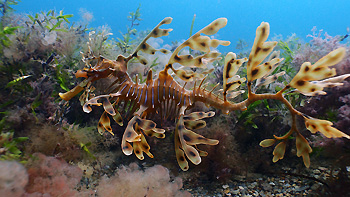 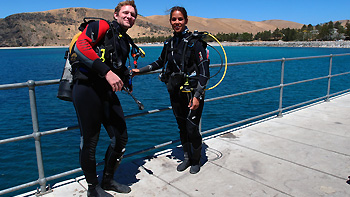 Rodney Fox Great White Shark Expedition - Not just a tick on the bucket list
To many divers, being in the water with a Great White Shark is definitely one of the most sought after experiences possible on the planet. For some it is the adrenalin rush, for others the experience of witnessing one of the top predators known to men in its natural environment in a safe and controlled manner.
by Tim Hochgrebe
Added: January 15th 2013 at 11:48am

Dive Esperance - Tanker Jetty
Esperance, Western Australia, the 2nd of January - this was going to be the first dive of the new year for me. It was even more remarkable since I would be diving with my wonderful husband.
by Wandy Hochgrebe
Added: January 5th 2013 at 5:02pm