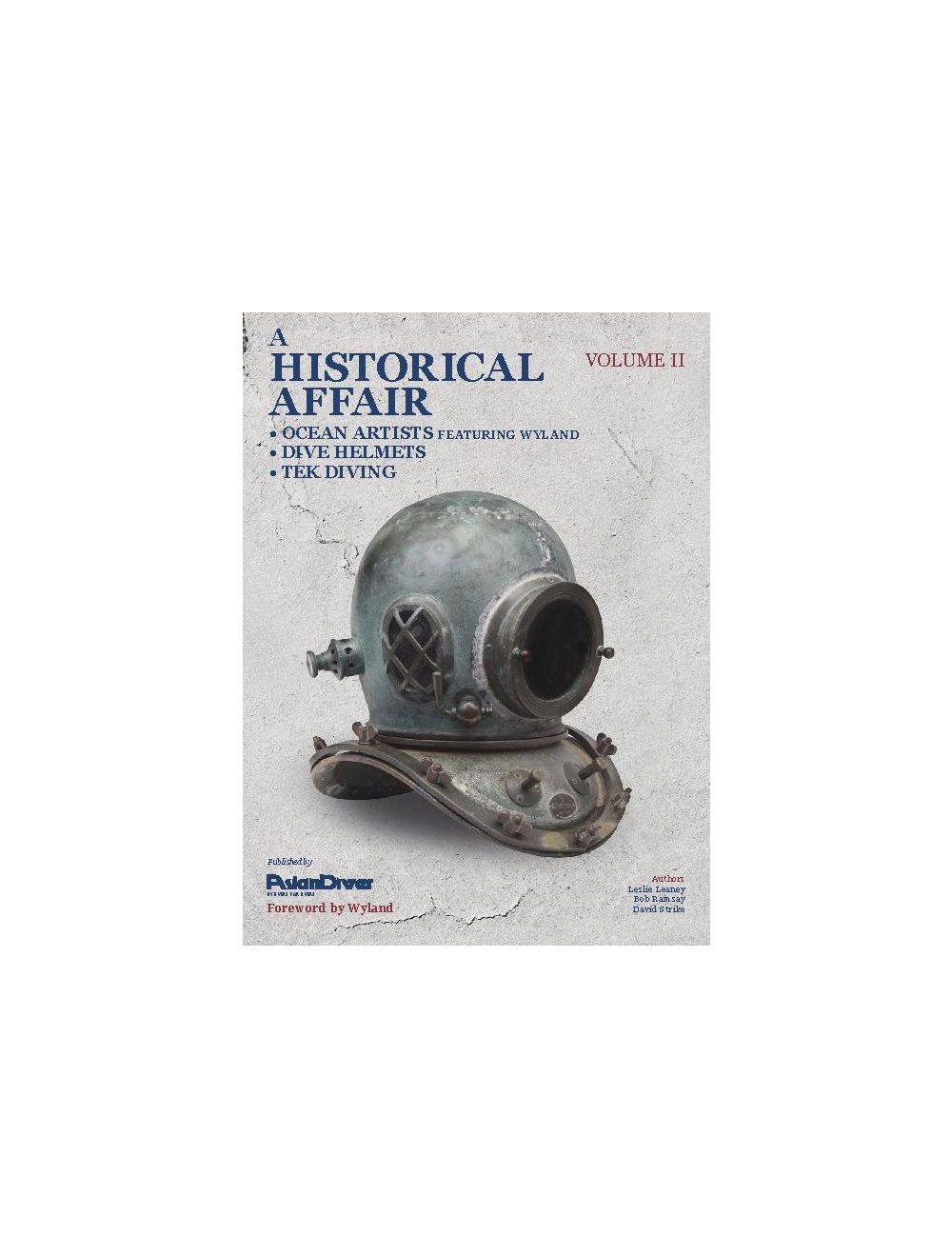 Dive the big blue: A historical affair volume 1/2 The pair will look great on your coffee table.
Availability: In stock
5%
UW Card Discount

was A$29.95 Special Price A$19.95
Add to Wish List
Email
Detailed Description

Dive The Big Blue a Historical Affair Volume 1 or 2

The water of our planet has always been my muse. It is the source of everything we hold dear. It connects all the people in all the countries of the world. But it’s no longer enough to protect one body of water without thinking about its neighbour. For example, what happens in China impacts the ability of our waters to sustain life throughout the US and the world – and vice versa. Today, we all must work together to ensure a healthy world. We’ve had all the second chances we’re going to get. The health of the planet is directly tied to what we do, right here, right now.

The HDSUSA logo depicts a helmet manufactured in London around the middle of the 19th century by Augustus Siebe, who is generally considered “the father of deep sea diving.” In much the same way that Cousteau and Gagnan’s Aqualung launched world recreational diving, the designs incorporated in Augustus Siebe’s equipment provided a safe and efficient means for man to work under the sea. It was the Augustus Siebe helmet design and its accompanying apparatus that launched the trade of the diver.

The Augustus Siebe helmet gained a reputation for safety during its use on the wreck of The Royal George in 1840. The combination of features incorporated in its design became the standard for helmet construction throughout most of the world, and certain features were incorporated into the design of modern-day space suits.

Crabs and Crustaceans
was A$19.95 Special Price A$18.95
Add to Wish List Add to Compare