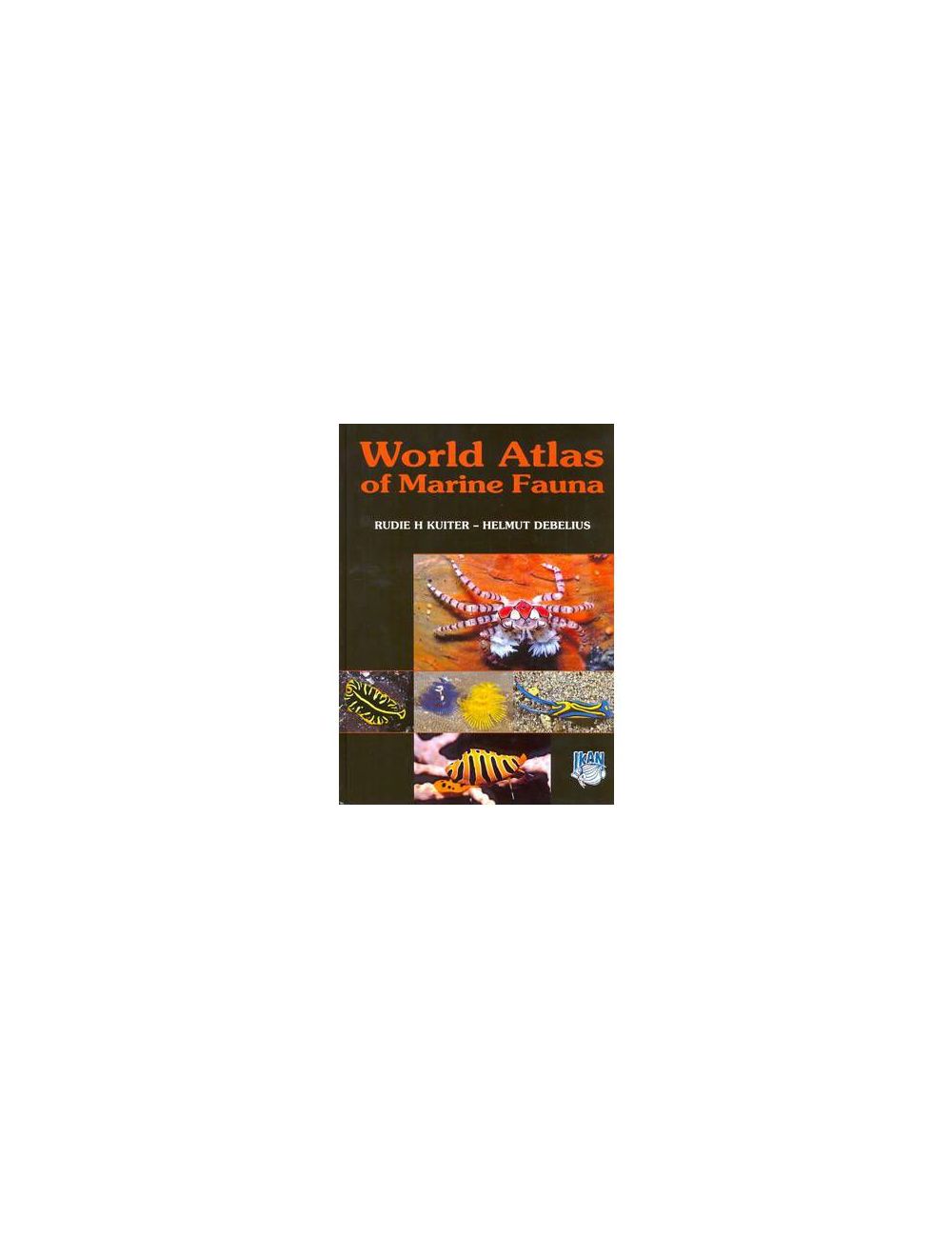 Seahorses and their Relatives

With more than 8.200 photographs it provides the greatest possible coverage of selected groups of the enormous variety of marine invertebrates in a single book. A cooperative effort by well-known experts Rudie Kuiter and Helmut Debelius.
Availability: In stock
5%
UW Card Discount

With more than 8000 photographs it provides the greatest possible coverage of selected groups of the enormous variety of marine invertebrates in a single book. It is primarily aimed to assist people who have a keen interest in the small animals they encounter in the sea other than fishes, to find their scientific names or where to classify them.

Presented here are the species one is likely to see when diving or snorkeling in the sea, as well as those that are traded in the aquarium industry, with many large photographs. Most species occur on shallow reefs in tropical seas, with the greatest species-diversity in the Southeast Asian regions.

This World Atlas includes many of the familiar decapod crustacea, lobsters, crabs, shrimps; some worms and the highly diverse mollusca, seaslugs and some other snails such as cowry shells shown with their animal, as well as octopus and squid; and various other groups of mobile invertebrates such as worms, flatworms, seastars, urchins and many other echinoderms. With the rare exception, the animals were all photographed in the wild.

The popular groups, symbiotically living crustaceans and cephalopods are covered extensively, whilst the seaslugs are covered as the second part, as the very large group of the colourful nudibranchs were comprehensively treated in our book Nudibranchs of the World, and thus expanded here with the other opisthobranch families such as seahares.

To care for our seas we need to know and show to others who or what has successfully evolved and was created along their evolutionary path on hundreds of millions of years, now living in this wet world. The World Atlas of Marine Fauna is an invaluable reference book for the great variety of marine invertebrates we can admire in the world's seas. As such, it addresses all the environmental enthusiasts, photographers, sportsdivers, snorkelers, reef surveyors, teachers, and biogeographers, scientists as well as amateurs or hobbyists, and people at all ages.

A massive book over 3 kg heavy .. you won't take it on dive trips, but it is a fantastic reference book.