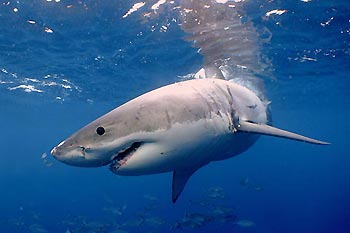 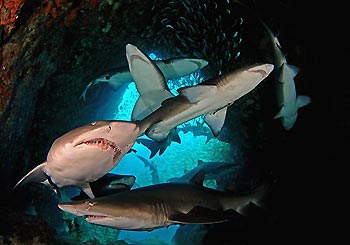 AxisGO Sport Housing for iPhone 7 Plus and iPhone 8 Plus