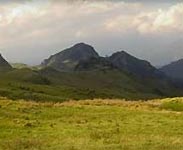 The island of Timor has a long, proud history and a rich culture built over centuries. It has been referred to by some as the "cultural funnel of the East", for the many different ethnic influences which have contributed to the island's development.

Today, Timor-Leste's rich and diverse community reflects its varied and distinct historical influences whilst offering a warm and friendly welcome to all, now that the country has found peace at last. Timor-Leste is rapidly gaining a reputation as one of the safest, if not the safest, destination in Southeast Asia .

Despite the fact that Timor-Leste is a small country, with an area of 15,000 km2 and a population of 924,000, its ethnic and cultural richness is easily stated by the presence of several social groups, religious beliefs and spoken languages. The presence of the Portuguese from the 16th century onwards was determinant for the development of the Catholic faith spread by the missionaries that travelled to the island. Today, about 91.4 percent of the population is Catholic, followed by the Protestants, Muslims, Buddhists and Hindus. Animist rituals and traditions coexist peacefully with the different faiths, contributing to the Timorese people rich cultural palette.

Most of the population works in agriculture, mainly directed at inner consumption. Coffee crops are a potential export for the country, along with the energy resources from the Timor Sea and the emerging tourism sector.

Images courtesy of Secretary of State for Tourism East Timor 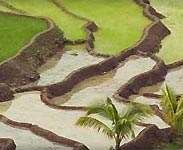 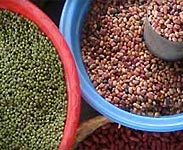 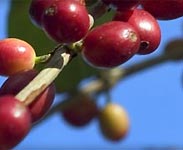 Timor-Leste sits at the heart of the Indo-Pacific ¬ëcoral triangle¬í, home to more species of marine life than anywhere else on earth. The clean, warm waters that surround the world¬ís newest country provide ideal conditions for a delicate coral reef ecosystem, supporting a vast diversity of creatures, from the smallest shrimp to the massive whale shark. Timor-Leste¬ís north coast sits on the edge of an underwater precipice, the Wetar Strait, a marine trench almost three kilometers deep, which provides a corridor for pelagic and migrating animals: whales, dolphin, tuna and sailfish patrol offshore. The coastal coral reef is constantly refreshed by the deep water, which brings both predators and prey to within reach of its inhabitants. This is the recipe for some of the world¬ís best diving.