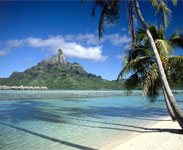 A French overseas collectivity in the southern Pacific Ocean made up of several groups of Polynesian islands, the most famous island being Tahiti in the Society Islands group, which is also the most populous island and the seat of the capital of the territory Papeete. 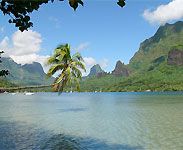 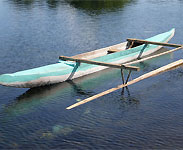 Who are you calling big nose