Shark Shield is the worlds only proven shark deterrent solution. In the early 1990′s scientists from the Natal Sharks Board of South Africa discovered a unique electronic wave-form that deterred sharks. The Natal Shark Board is considered one of the world’s leading research organizations on predator sharks. After many years of research, this technology was developed and incorporated into a product known at the time as the Shark POD.

The Shark POD proved to be very successful at deterring sharks, however like many new technology innovations it was bulky, heavy and expensive. After a number of years of innovative research, including the filing of numerous patents, the first Shark Shield product range was launched for divers in April 2002.

Over the years we have continued to innovate and expand the Shark Shield product range and we now have products to suit most ocean users including surfing, long boarding, snorkeling, scuba diving, free diving, ocean swimming, kayaking, boating and fishing. Like most innovative technology company’s we have many more new products under development, including large arrays to protect aquaculture farms and beaches barrier solutions.

Filter
FROM THE BLOG 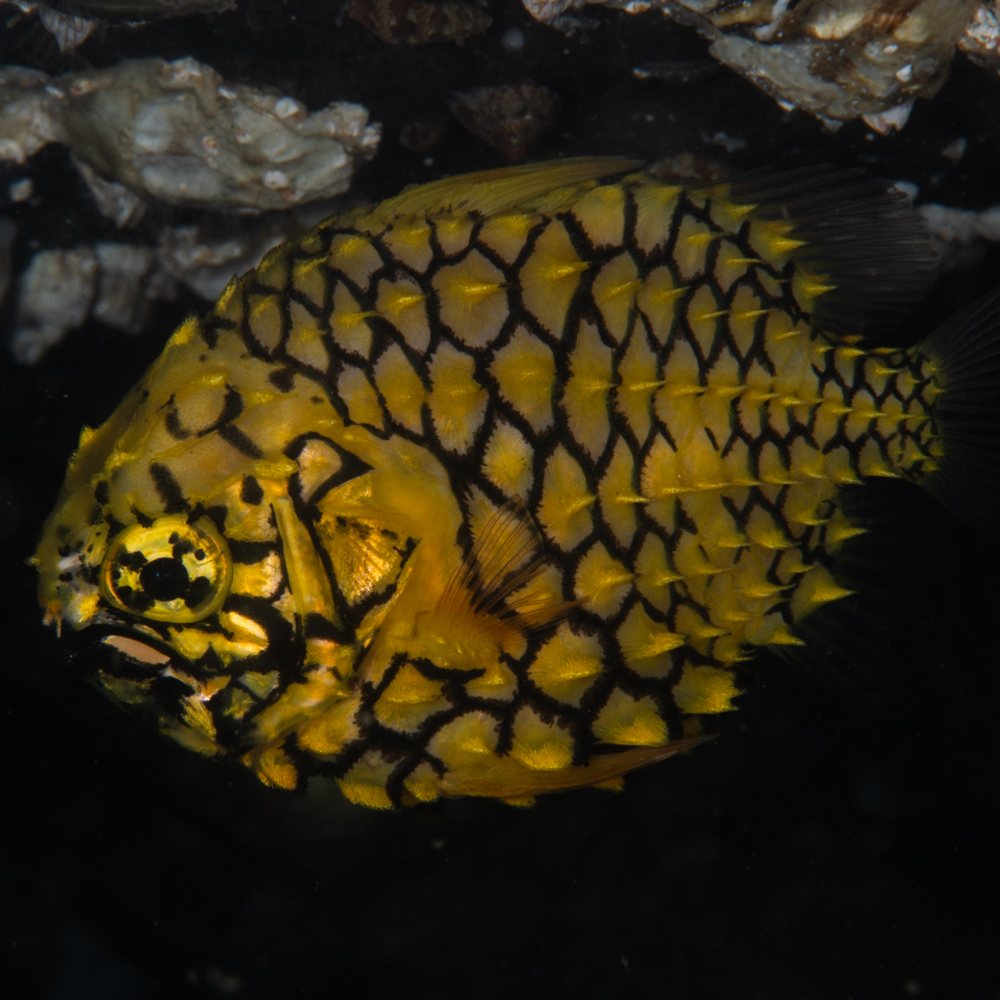 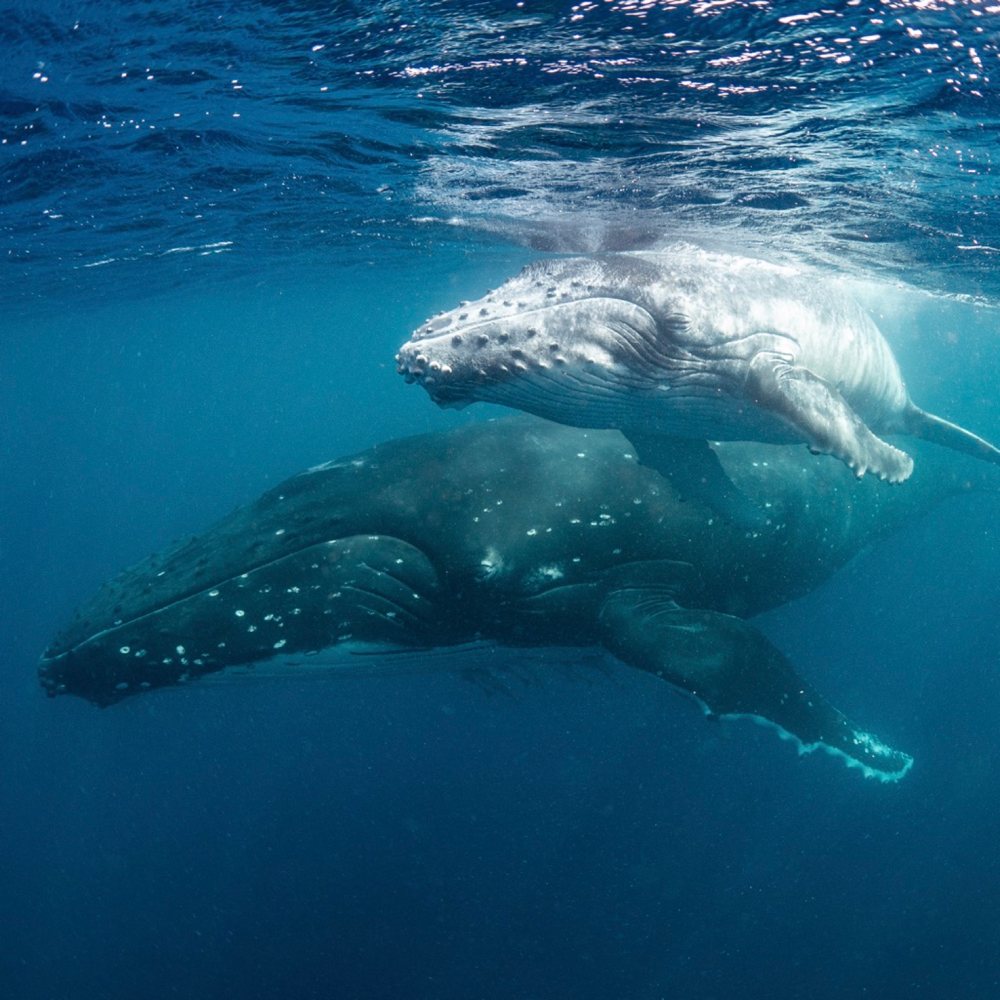 The humpback whale is one of conservation’s great success stories. Hunted to a few thousand animals prior to a global ban in only 1985, populations of humpbacks around the world are on the rise . Spending time in the water with these awesome creatures is …. well awesome. 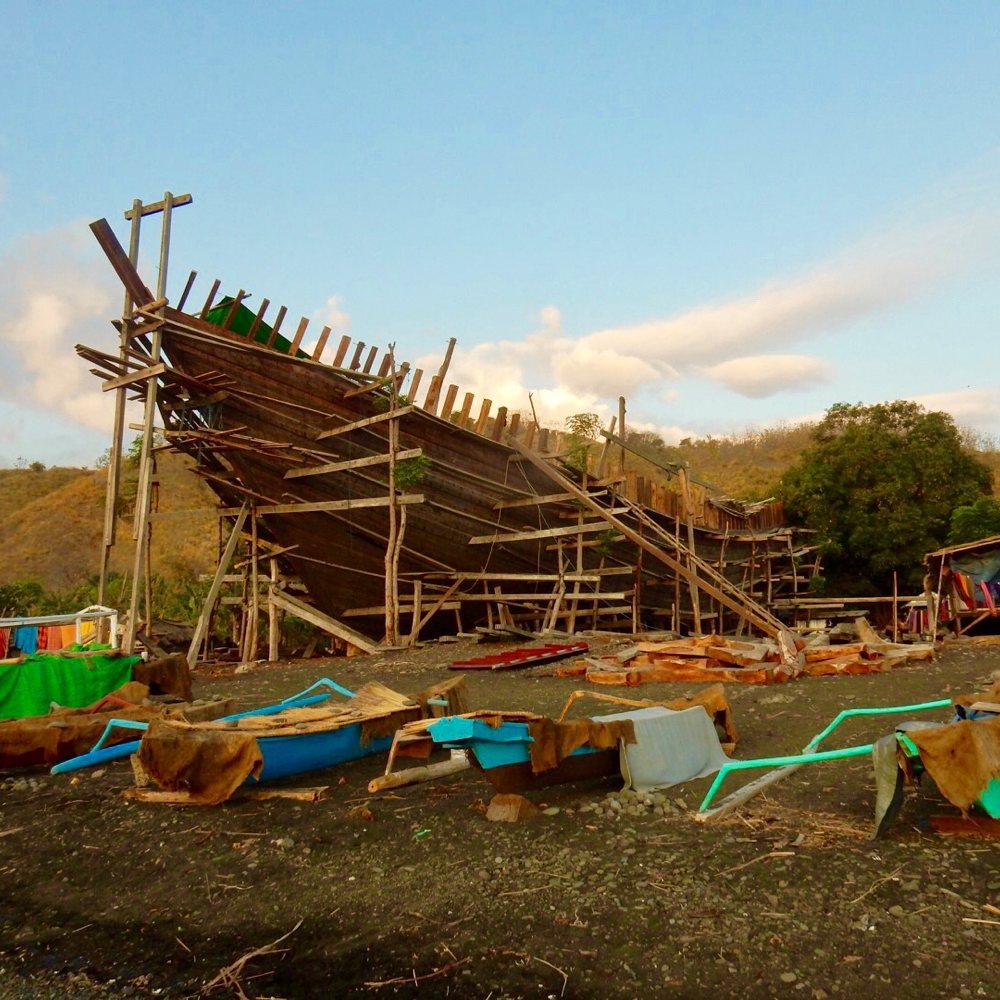 Bontoh village doesn’t have much. Its small square homes cobbled together from a jumble of materials gestures a very simple life. But what it does have, apart from the ominous volcano looming above, is world-class ship building skills. 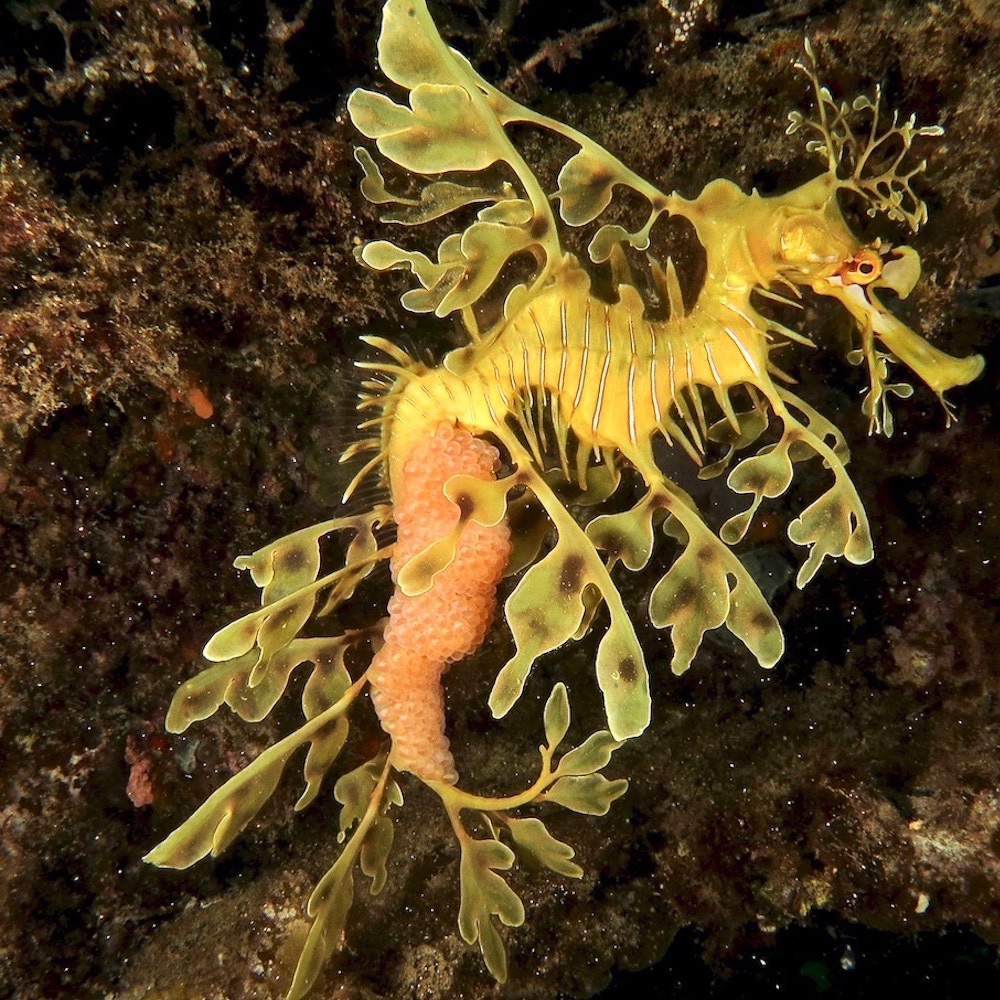 The Leafy Sea Dragon is one of the most ornate and camouflaged marine creatures in our oceans, amongst many other's - hence making it a highly sought-after photography subject and sight to witness..... 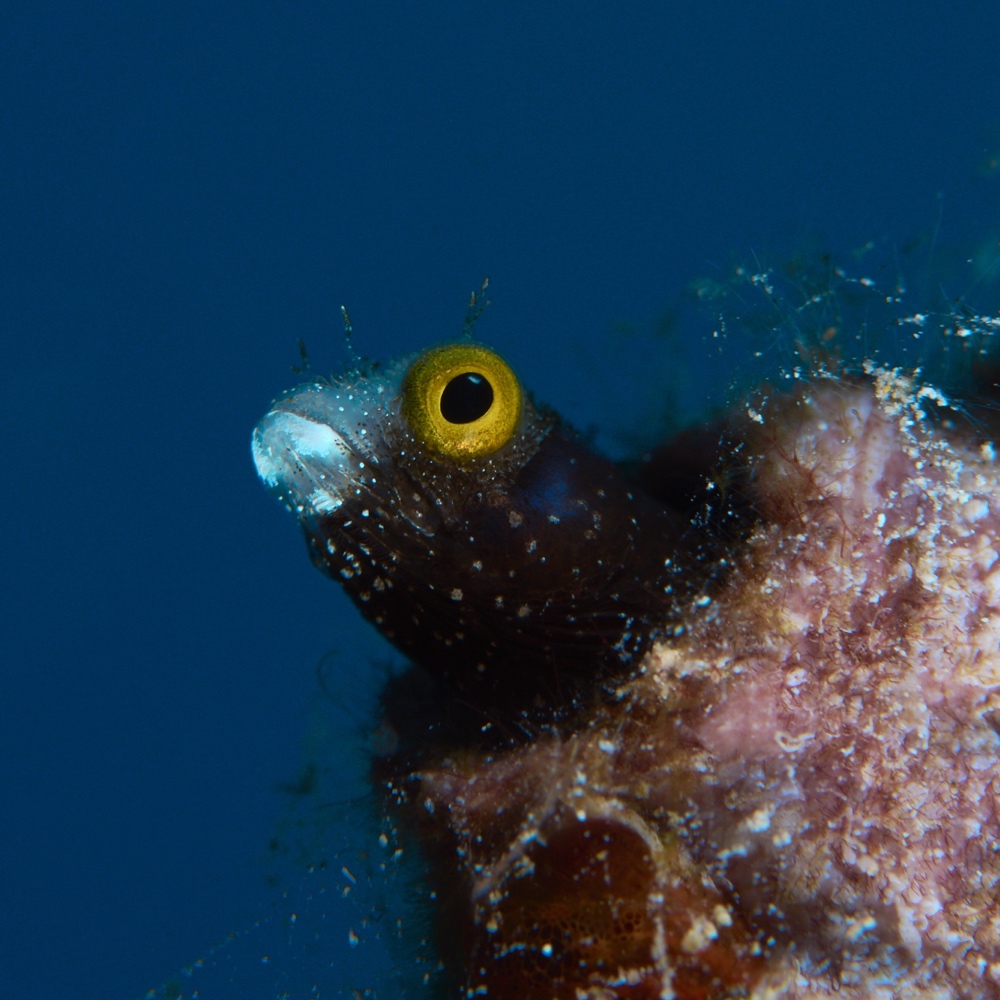 Do you choose a blue or black background for your underwater photography? Why it matters and how to create to right effect. Underwater Photography hints and secrets.