The organisers of the Underwater Tour Awards have announced the winners of its second annual, prestigious international competition in the livestreamed Underwater Tour Show broadcast.

The annual competition encourages and inspires passion for photography, exploration and discovery from behind the lens and helps raise awareness of the world’s incredible, fragile marine and aquatic inhabitants and their environments.

The only international photography competition of its kind to incorporate a systematic Ethical Review for images submitted, the Underwater Tour Awards Team is committed to ensuring the natural world is depicted both creatively and honestly, with due regard shown to the welfare of all marine life and habitats.   All images entered were subject to the competition’s Ethics Review process, conducted by renowned Marine biologist and author, Dr Richard Smith, before moving to the first round of judging.

“We are delighted with the high calibre of submissions received” said Darren Jew.  “The competition gallery takes us on a remarkable underwater tour, showcasing the fine work of competing underwater wildlife photographers and celebrating the natural wonders of the underwater world”.

The competition’s Guru Grand Prize celebrates an underwater photographer with talent, skill and creativity who can deliver with more than one high calibre image - an award for an excellent photographer, not simply an excellent photograph. The winner is chosen from a pool of the highest scoring entrants who entered one image in each of the five different categories of the Awards.

The Guru Grand Prize winner Amanda Blanksby has won a Canon EOS R6 Mirrorless Camera courtesy of CameraPro and $5000 worth of SEACAM Underwater Housing products, a total prize value of $10,000.

In addition $20,000 in cash and partner product prizes were awarded across all streams of The Underwater Tour Awards. 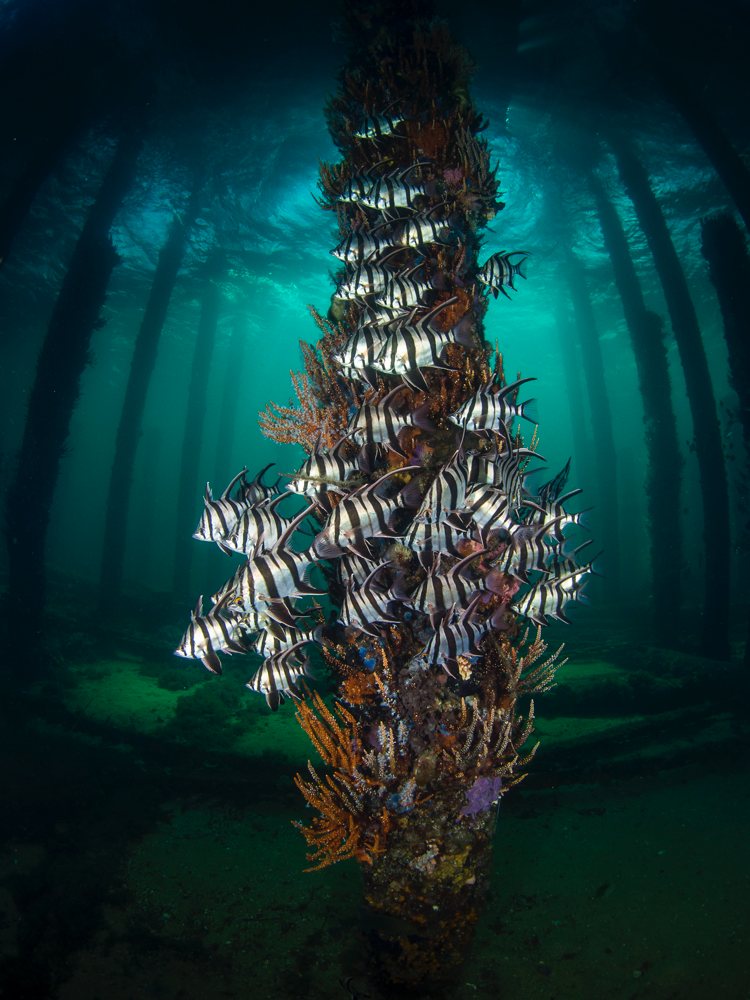 On this particular dive under Busselton Jetty, the Old Wives were hanging around one of the pylons. 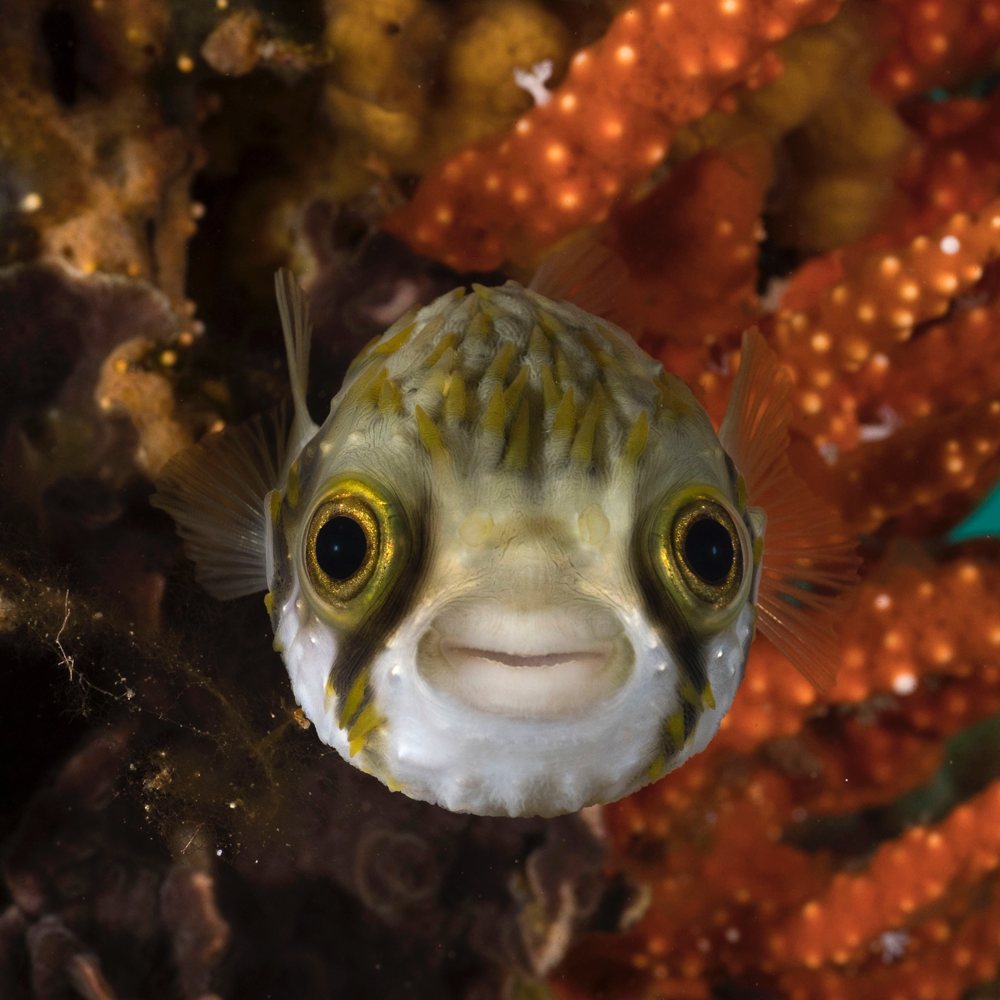 Who doesn’t love a smiley fish!! These porcupine fish seem to be content with their life swimming round in the ocean. 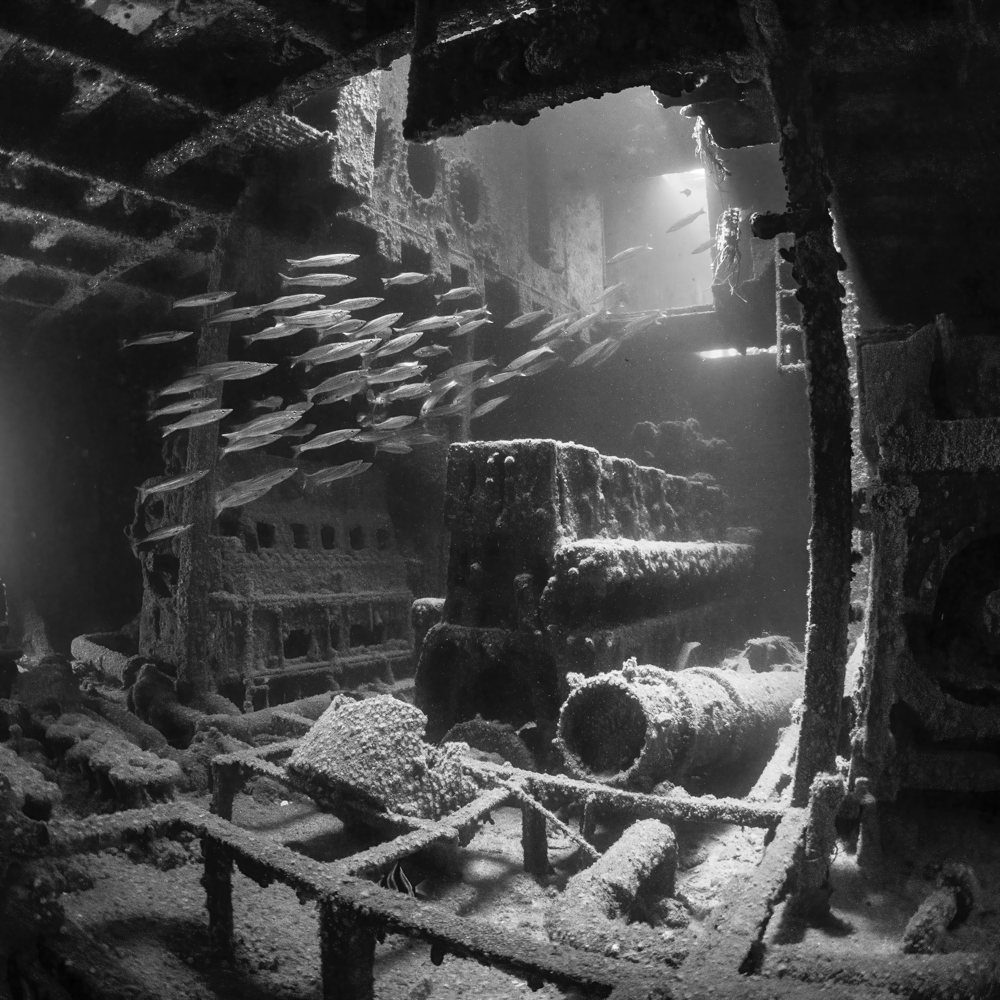 This is looking into the engine room of the Lena wreck at around 15m deep, with a school of snooks swimming around. 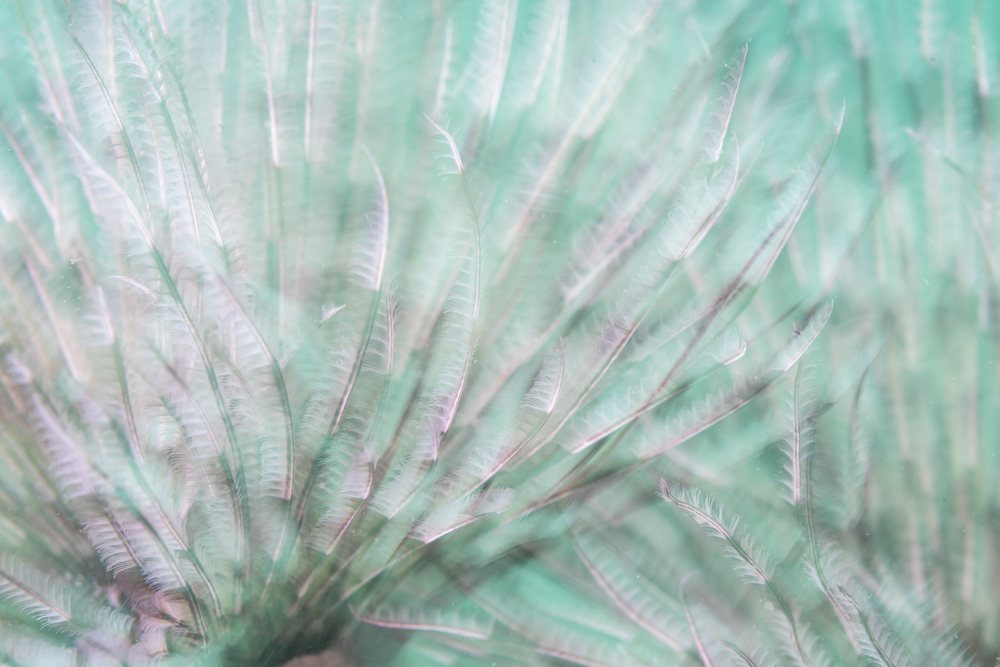 Fan worm swaying with the water movement.  Playing with a slower shutter speed and 2nd curtain flash to create a more abstract feel. 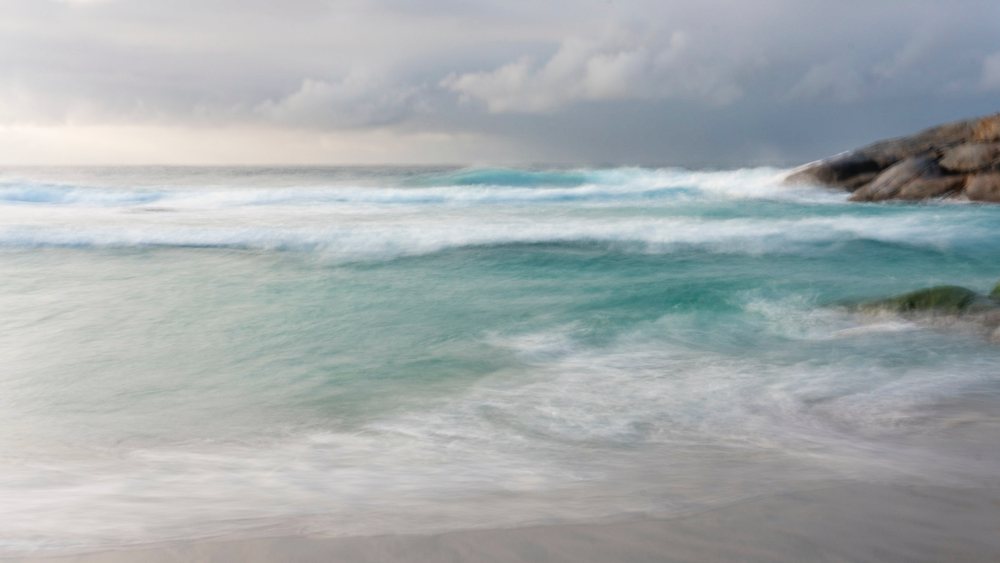 This is based on practicing intentional movement with ND filters, whilst photographing post sunrise, on a deserted beach. 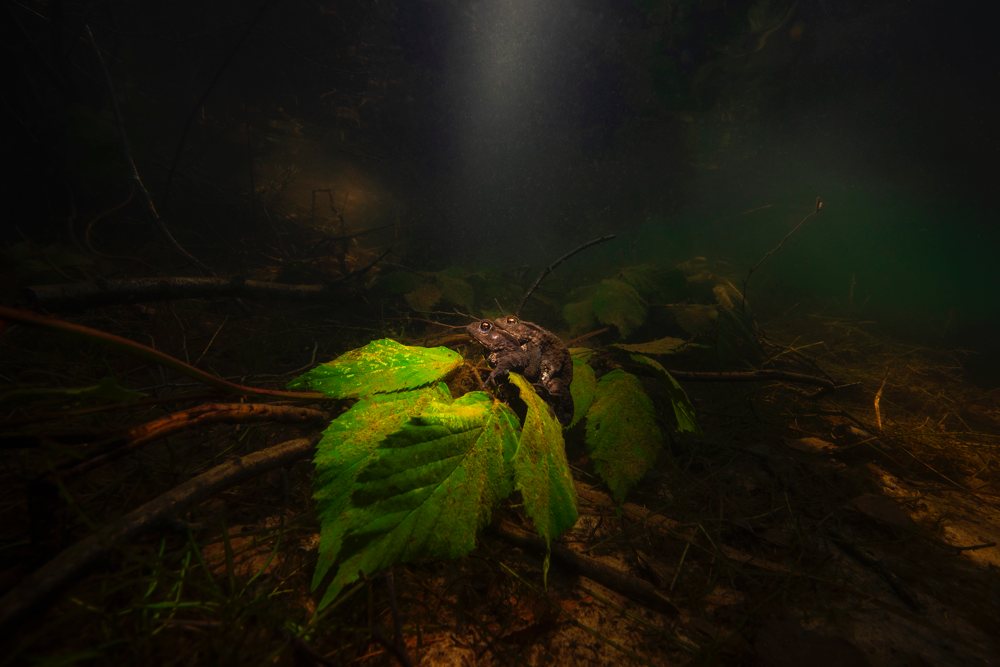 'Mating toads catch by a sunbeam' 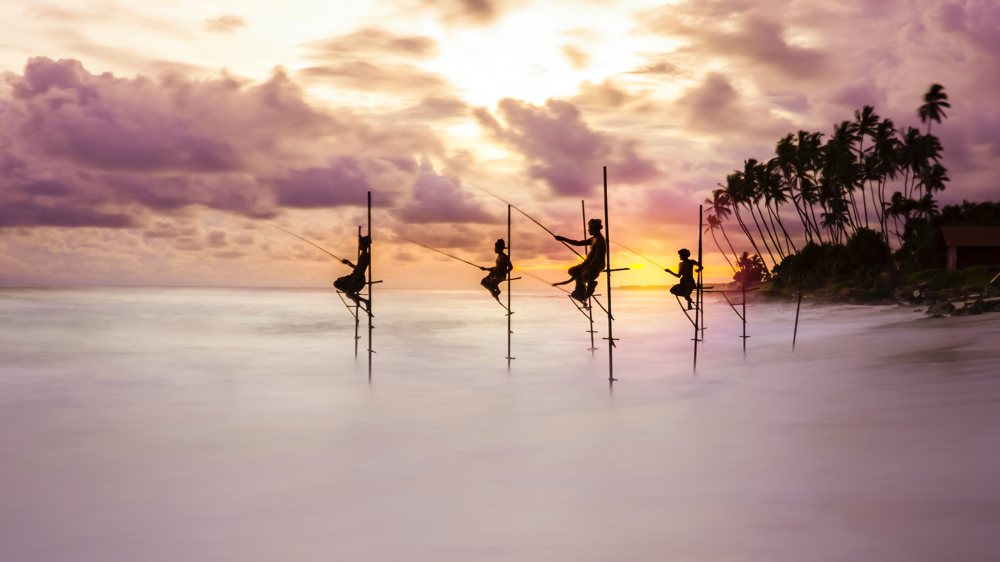 'Catch of the Day'
Traditional stilt fishermen try their luck at sunset in Koggala, Sri Lanka. This is a single take at 10s shutter speed with an ND filter for that dreamy water texture. 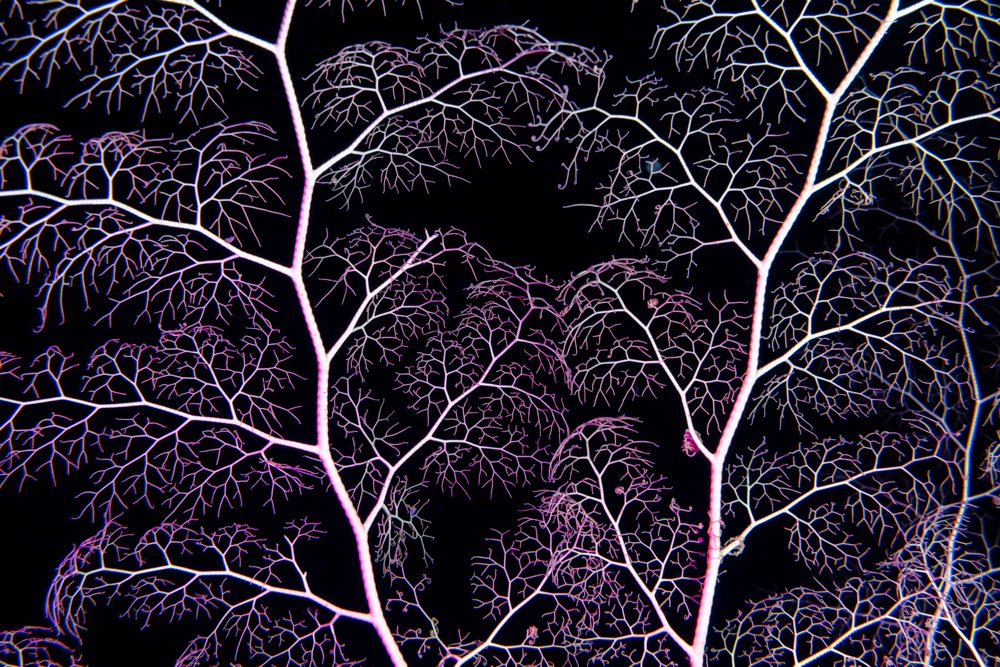 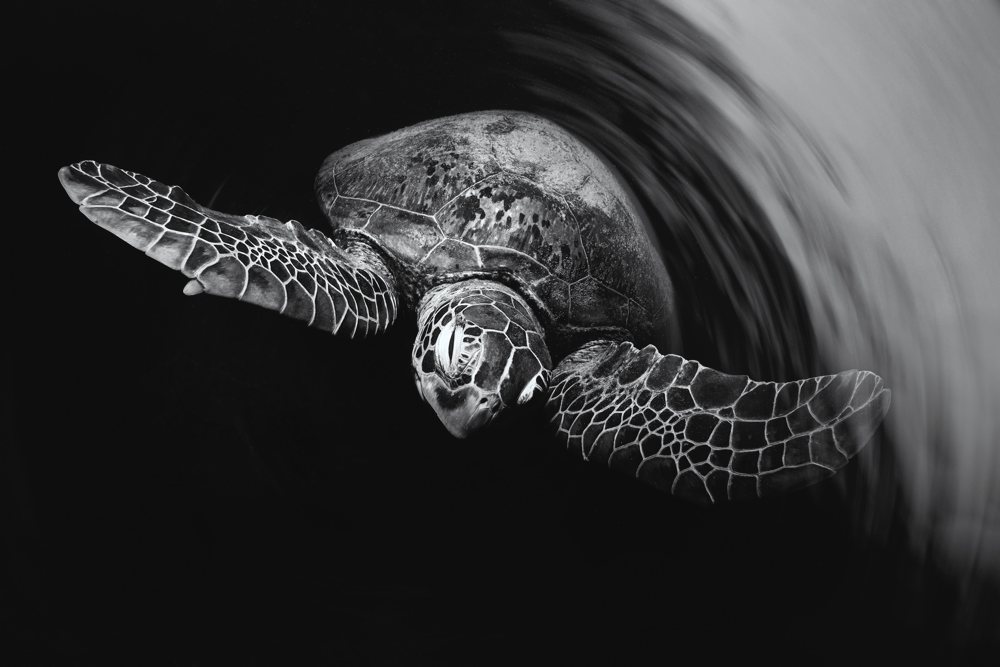 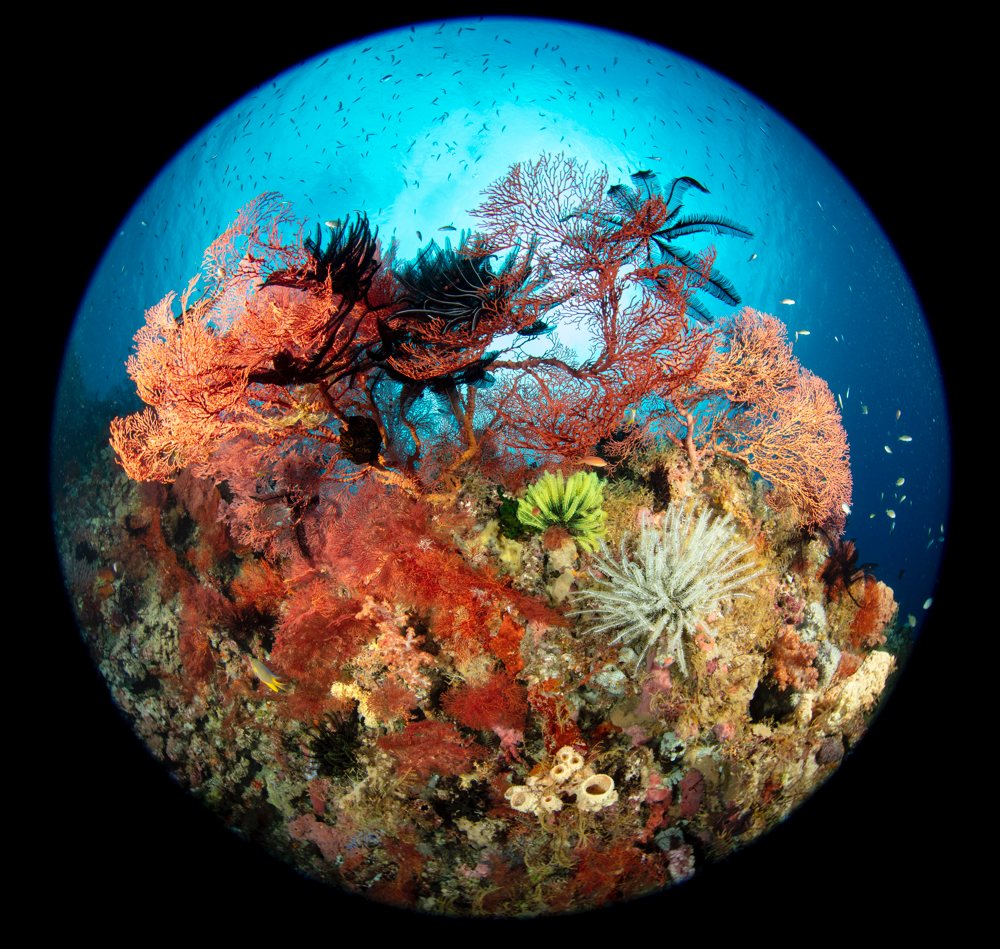 'The healthy, lush and biodiverse marine micro-environment of a tropical coral reef outcrop' 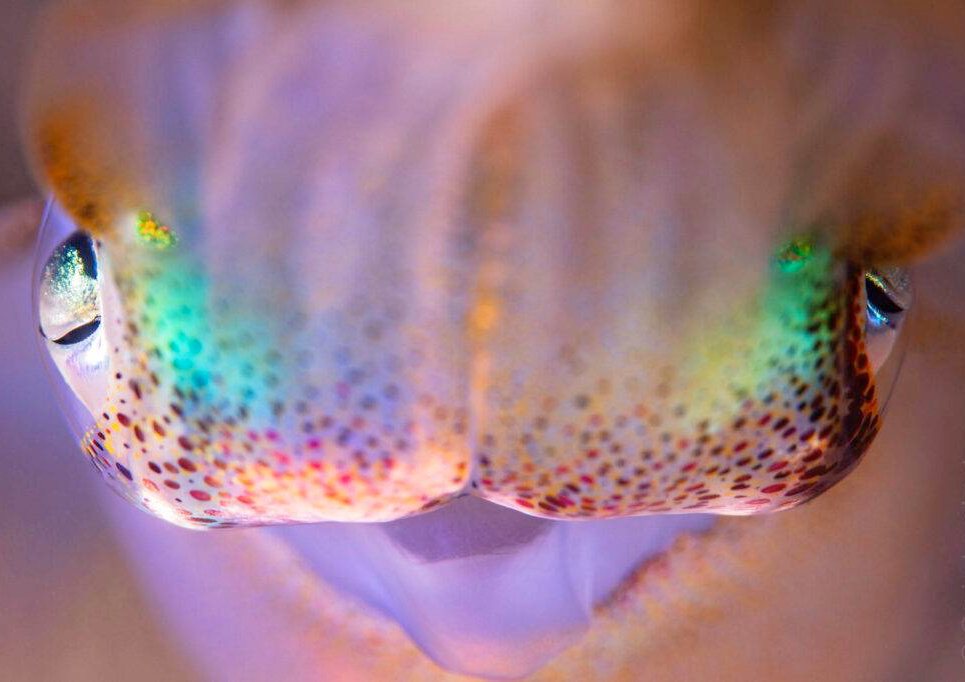 'Juvenile Calamari Squid are attracted to my lights when I dive at night. This one was particularly curious.'

We introduced two new awards in 2021.

We invited nominations for individuals going above and beyond to consistently share and encourage positive ecological change within their community environment.

From the Heart to the Ocean

This Award category was open to all creatives working in any medium - we called out for the community to inspire us with their work. 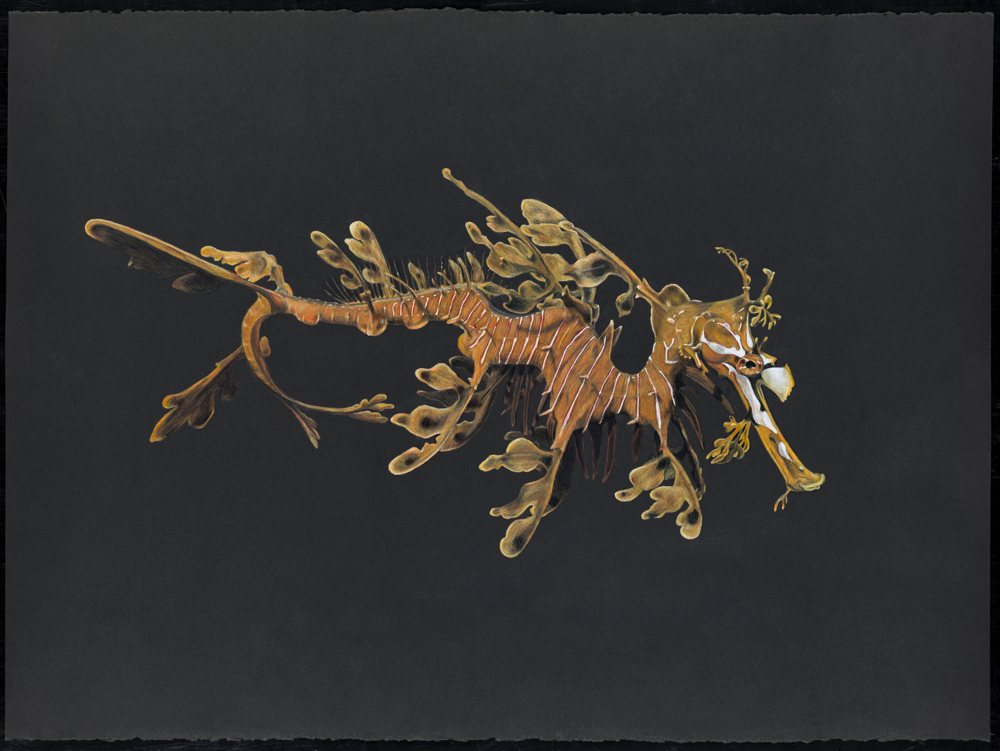 “Congratulations to all winners and well done to all entrants” Darren Jew encouraged.

“The Underwater Tour Awards are a natural community extension of the annual Underwater Tour nationwide speaker series, scheduled each May in Australia.  This year we have rolled out a virtual broadcast show which has enabled us to engage with an audience around the world” said co-founder Juliette Myers.   “We’d like to thank all our valued Partners. SEACAM, Paradise Taveuni, Mike Ball Dive Expeditions, Momento Pro, CameraPro, Heron Island, Christmas Island, Wakatobi, Nautilus Liveaboards, Walindi Plantation Resort, MV Febrina, MV Oceania, Lady Elliot Island, and Scubapro.  Without their support the Underwater Tour Show and Awards would not be possible”.

Co-founder Tim Hochgrebe added “Thank you to everyone who has watched the show and taken part this year.  Planning for the Underwater Tour Awards 2022 is already in full swing and we are looking forward to seeing you next year”.