Winners of the Underwater Festival 2011 - The Australasia Challenge

We are all aware of the impact of digital photography, the internet and especially social media on our daily lives. These 'advances' in technology have really had a huge impact on diving as well. Underwater Photography has became cheaper and easier to do and a lot easier to share.

It was with that in mind that the 5th installment of the annual Underwater Festival was taken to a new dimension. We gave participants 10 days to shoot, but they could participate anywhere in 25 countries that we defined as the Australasia Region.

From the 2nd to the 11th of September 2011, hundreds of divers from all around the world participated in this 'underwater snapshot of Australasia' in all kinds of ways. They dived their way from Sydney to Cairns in 10 days, circumnavigated Bali, showed off their favourite 'own backyard' dive sites, travelled long distances to participate in one of the organised Fringe Events or created their own. The top 100 images and top 10 videos were exhibited in the Underwater Festival Hall during ODEX.

Over $150,000 in prizes were won in 14 Photo Categories and 5 Video Categories which makes this to our knowledge the richest event in underwater imaging on the planet.

Not unlike an underwater 'Earth Hour' we want to help to highlight the underwater beauty but also the underwater issues of this fantastic bioregion and help to show the world what we've got to lose. 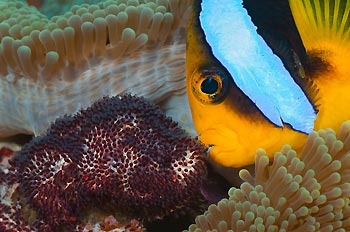 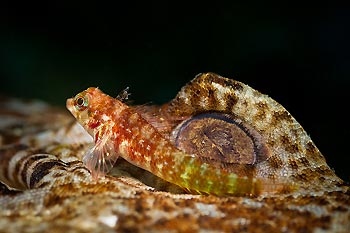 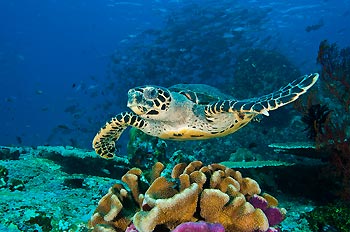 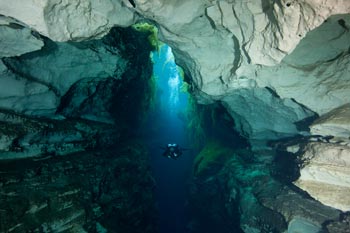 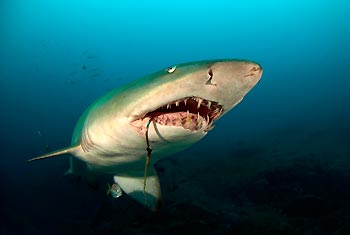 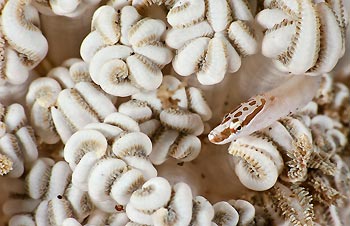 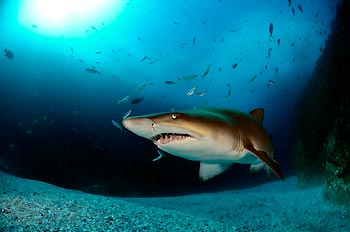 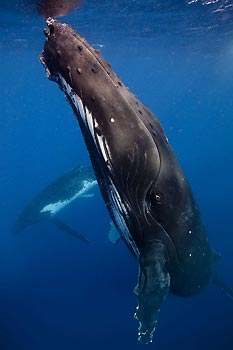 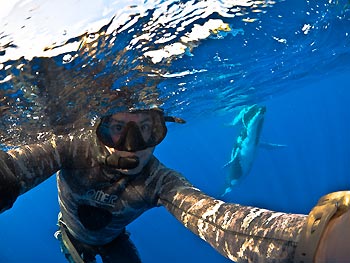 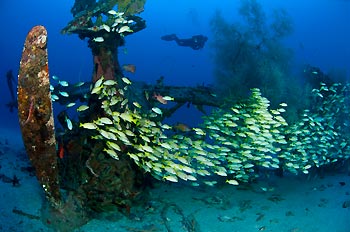 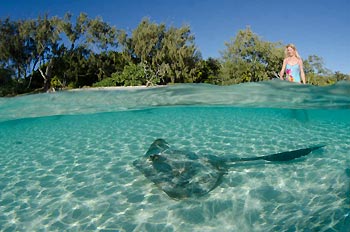 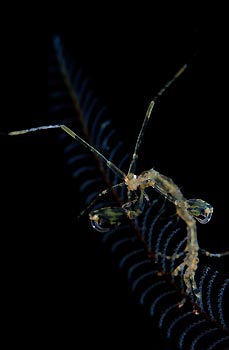 Secrets of the sea


For those that did not make it to the show or awards night, please visit the full results, blogs and galleries on the extensive Underwater Festival website at underwaterfestival.org

Seabob Sales
Official dealer of SEABOB Luxury Seatoys by CAYAGO. Addictive fun on and underwater. Dive in and discover. Made in Germany.

Seabob Sales
Official dealer of SEABOB Luxury Seatoys by CAYAGO. Addictive fun on and underwater. Dive in and discover. Made in Germany.