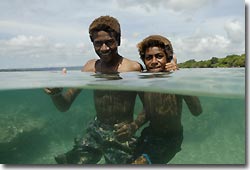 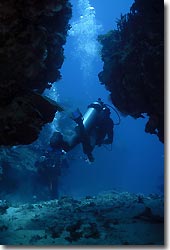 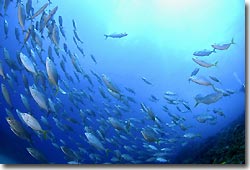 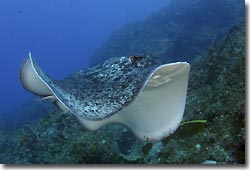 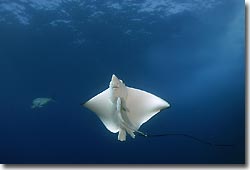 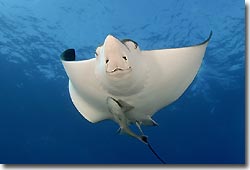 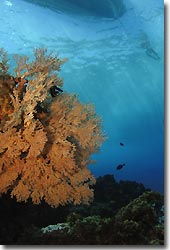 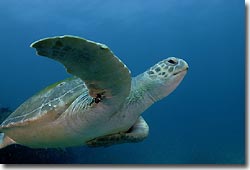 Eagle Ray in the Blue

Eye of A Shovelnose Ray

Eagle Ray in the Blue

Eye of A Shovelnose Ray